Hi all.  I don’t know about you but I need to have some fun.  Jumping right in!

And again we ask, WHO?  This is probably one of my favorite ’80s songs of all time.  I love the rhythm, the beat and the overall sound of it.  I can’t help it.  Don’t remember what I really thought of it when I was younger except that I must’ve liked it because I know most of the lyrics.  Oh and of course we start with a shot on a woman.  Gee how many ’80s videos start with a shot on a mysterious woman?  Don’t think I ever heard the beginning of the song before.  Interesting.  So there’s a piano in her belly?  Confused.  OK is it just me or did that hair flick look like a woman’s hair and then throw you off when you saw it was a guy????  Yessss.  We all know now you have long hair.  Geez.  Odd.  Her hair is very much like his.  I don’t think that camera/picture has stopped moving once.  Getting a bit motion sick.  And then we see random bald guy who sings as back up…just barely.  You know.  They’re just hangin’ out in a white room singin’ songs.  Fancy lighting through the window.  Yes.  The pouty woman he pines after or THEY pine after.  Can’t tell.  It’s so funny seeing how high up their pants are.  Oh and then there’s another guy who never looks at the camera who appears to play piano.  Alrighty then.  OK so the bald guy is not random really and also has a lead in the song.  I don’t know that I knew there were 2 lead voices in this song.  And let’s not forget the doggie.  What the heck?!  Is that a very noticeable hole in his jeans in an unspeakable area?  Get some new jeans!

Another song I vaguely remember from my youth except that I know most of the lyrics and remember thinking that if I had a crush on a boy and that boy didn’t return my crush then I was THE owner of a lonely heart.  Me and my depth.  And we start on the band.  Don’t think I realized they looked like that.  Don’t know what I was expecting…Yep they think they’re cool for sure.  And the guy sings and looks completely AWKWARD and not nearly as cool as the rest.  Hello orange sweaty face.  Someone dry him off!  And another bad lip syncer…He could at least look like he’s singing and not keep swinging away from the microphone.  Why do they all look bored?  WHAT THE?!  This is new.  There’s talking in the middle?  This oughta be good.  A bird, a snake, a lizard, a cat—ARE THEY SHAPESHIFTERS?  What does this have to do with the SONG?  AND THEN they go back to the song and START OVER?  I guess they wanted to be epic, to be different.  And now a fake black and white movie.  I HAVE NO IDEA WHAT’S GOING ON.  Anyone else?  There sure are lots of people being herded around looking unhappy.  Guess I’m getting the idea.  But then what on earth was the beginning?  Ew.  There are all these shots of yucky things–that is EXCEPT the poor black cat who keeps getting thrown on him.  Poor kitty.  And now we’re not in black and white.  So weird.  OK NOW THAT WAS A TRIP.  I’m troubled.

3. Heaven Is a Place On Earth  By: Belinda Carlisle

Ah yes.  A former member of the Go-Go’s is on her own.  How’d she do?  Pretty well if I recall.  She was okay.  Watching her now she sure was pretty sure of herself and woowee did she overdo it or what?  Look at those pretty light globe thingies.  Such a sugary voice.  Who else is troubled that they’re singing about heaven and yet everything else is black and they’re wearing black masks?  Does it feel like heaven to you?  Oh excuse me.  AND they have white socks.  Weird.  Goodness.  She looks like she’s trying be so sexy.  And that clothing is quite low cut.  Sappy sappy sappy.  Anyone wanna bet how often she was blinded by that stream of light in her eyes?  Whoa.  Now they’re spinning.  Apparently we’re on an amusement park ride.  She likes to show her shoulders.  I sure hope no one gets ahold of our earth and swings it around while they’re exercising.  We’ll all fall off!  Oh yeah and I keep forgetting to mention that random guy who is swinging around with her.  YES he is kissing her neck and she is way too happy about it.  And look at that.  She has hair wings!  Wow that brings me wayyyyy back.

Wasn’t this song played on Silver Spoons or something?  I tell ya.  This guy cared.  Who doesn’t know this song?  I wonder how many times it’s been played on the radio.    One of THE ’80s classics.  And we’re in black and white in a cool car.  I can tell this is gonna be really deep.  OF COURSE we see a bird flying.  Get it?  Wings?  Bird?  Just singin’ and strummin’ his guitar by the window with a weird long blazer and cowboy boots.  You know.  The norm.  And now the band with the keyboard player wearing an awesome outfit with his sleeves rolled up.  Always so ’80s cool.  He needs ME so?  He looks so intensely at the camera.  Creepy.  So reflective.  Looks like quite a road trip he’s taking.  Hey that other guy in his band has cool hair!  Kinda funky.  And he finds a lone purse just hangin’ out…as THE BIRD leads the way.  Get it?  And yes I’ll admit that I wanted a boy to sing this to me at a dance or something.  Yes, I wanted boys to sing a whole concert to me at some point in my youth.  Do I now?  That’s negotiable.  Might freak me out more than anything.  Throw that map!  See if anyone cares!  He looks like he needs a hug.  A big bird in a church.  OK.  He has really white teeth.  Long song.

LOVED Madonna as a young gal.  She was my idol.  I knew all of her songs by heart.  And…I had no idea what this song was really about AT ALL.  Oh the innocence of childhood.  Hmm.  Do we think she was a virgin in this video?  Look at that big hair!  And those clothes.  All the females wanted to be just like her.  Is she really in Italy in this video?  I don’t even know.  And we see cat paws.  Nice neon green shirt!  Such a pretty lion.  Nice heavy eye liner.  And she wears white because she’s so pure.  This is a crazy catchy song.  Look at all those ruffles and frills on her dress.  Surprised we can see her.  Always so dramatic even from the beginning.  Quite the production even on this video.  She has good balance in the water.  I would’ve fallen over by now.  Nice blue spandex.  Hope all that jewelry isn’t weighing her down too much.  Ha ha!  So funny to have a shot of the lion’s tongue moving back and forth 3 times to the exact beat of the song.  Never noticed that before.  I wonder if that pretty nice kitty walked that close to her for real or not.  Hard to tell.  THAT IS AN AWFUL LION MASK!!!  Hilarious!

Like Loading...
Categories: '80s | Tags: '80s, Belinda Carlisle, Broken Wings, Heaven Is a Place On Earth, Like a Virgin, Madonna, Mr. Mister, Owner of a Lonely Heart, Silver Spoons, The Promise, When In Rome, Yes | 7 Comments 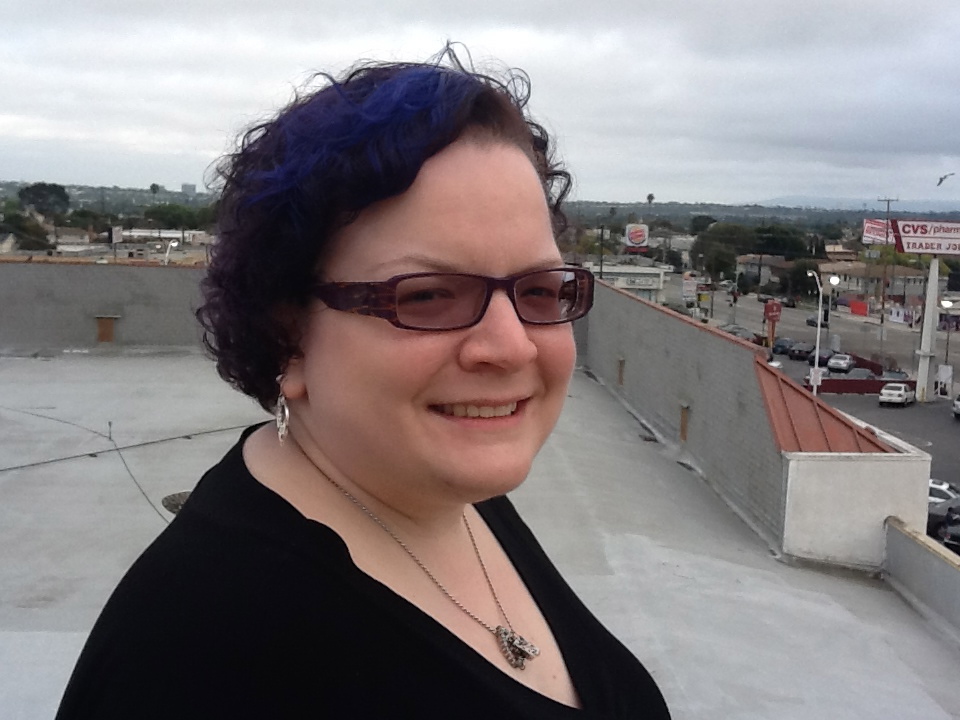